Cirkelredenering / Circular Reasoning
This work came about when I was invited to make a one-week presentation in ‘De Aanschouw' in Rotterdam, which is an art space in the form of a 24/7 display window on a popular night-life street in Rotterdam. I wanted to make a moving work, in order to compete somewhat with the visual noise in the street. The advertisement-like shape of the window became important and I thought of the work as a kind of ‘poster’. Perhaps related to the spinning planets, and maybe to old physics experiments with spinning coloured discs, I decided to mount coloured discs on large fan motors that I happened to have. I also thought that perhaps the fan wind would influence neighbouring fans and create interesting patterns. This effect was not substantial enough to be noticeable, but I like the thought of these ‘winds’ being stirred up inside the work nonetheless. I used oil-paint in deliberately somewhat muted colours and hand-painted the discs, to make the work less ‘technological’ and a little more like a painting. 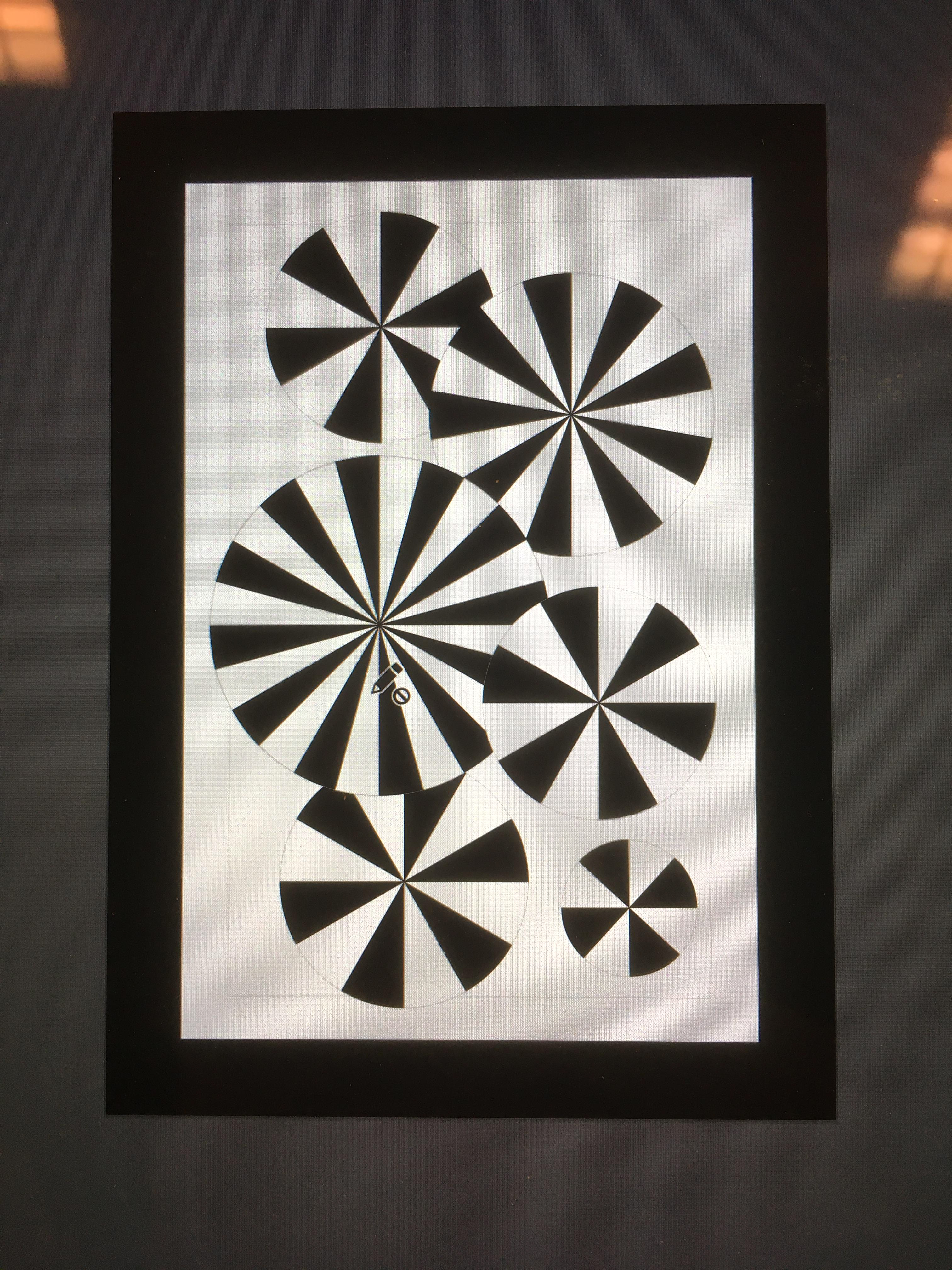 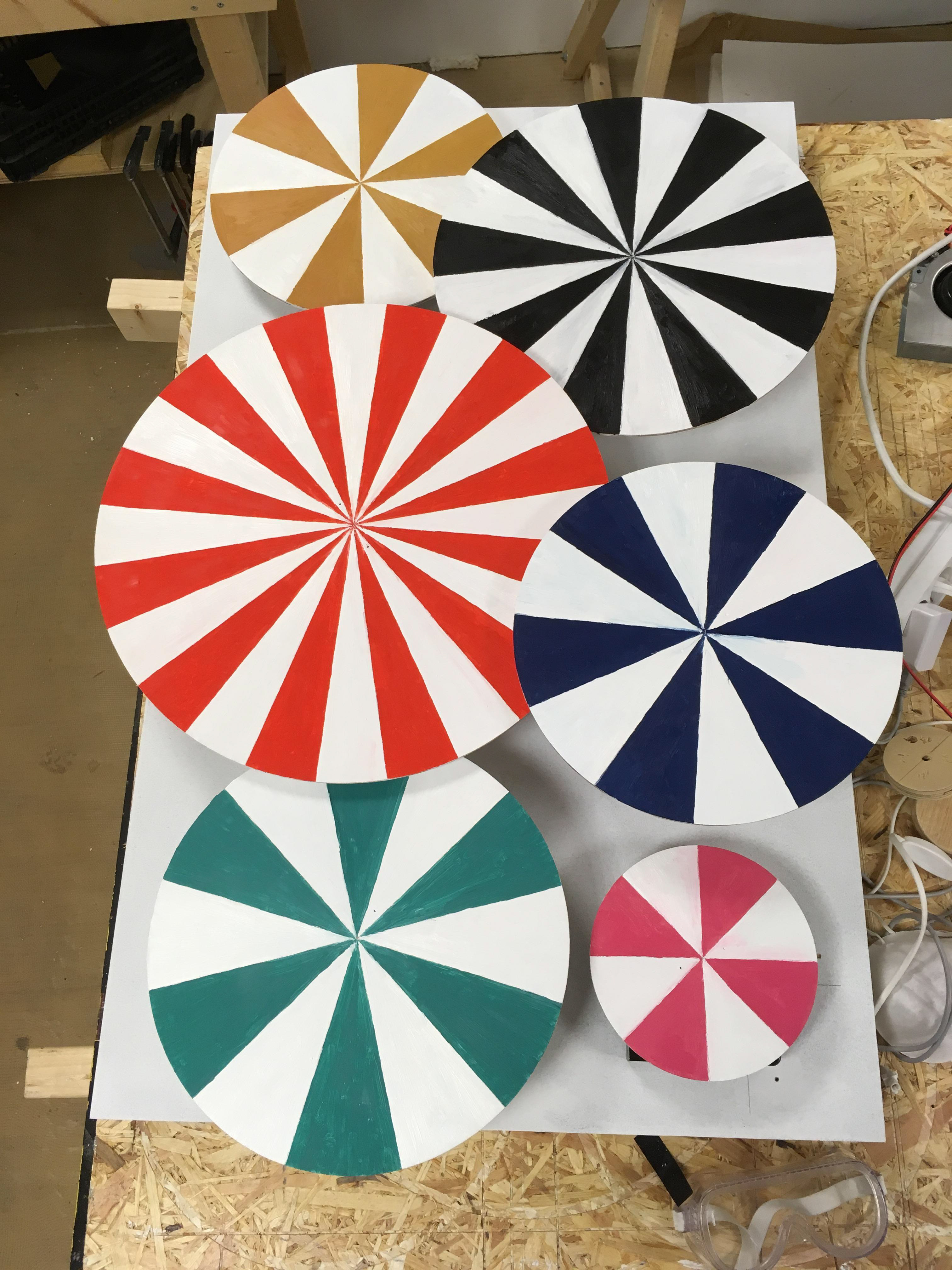 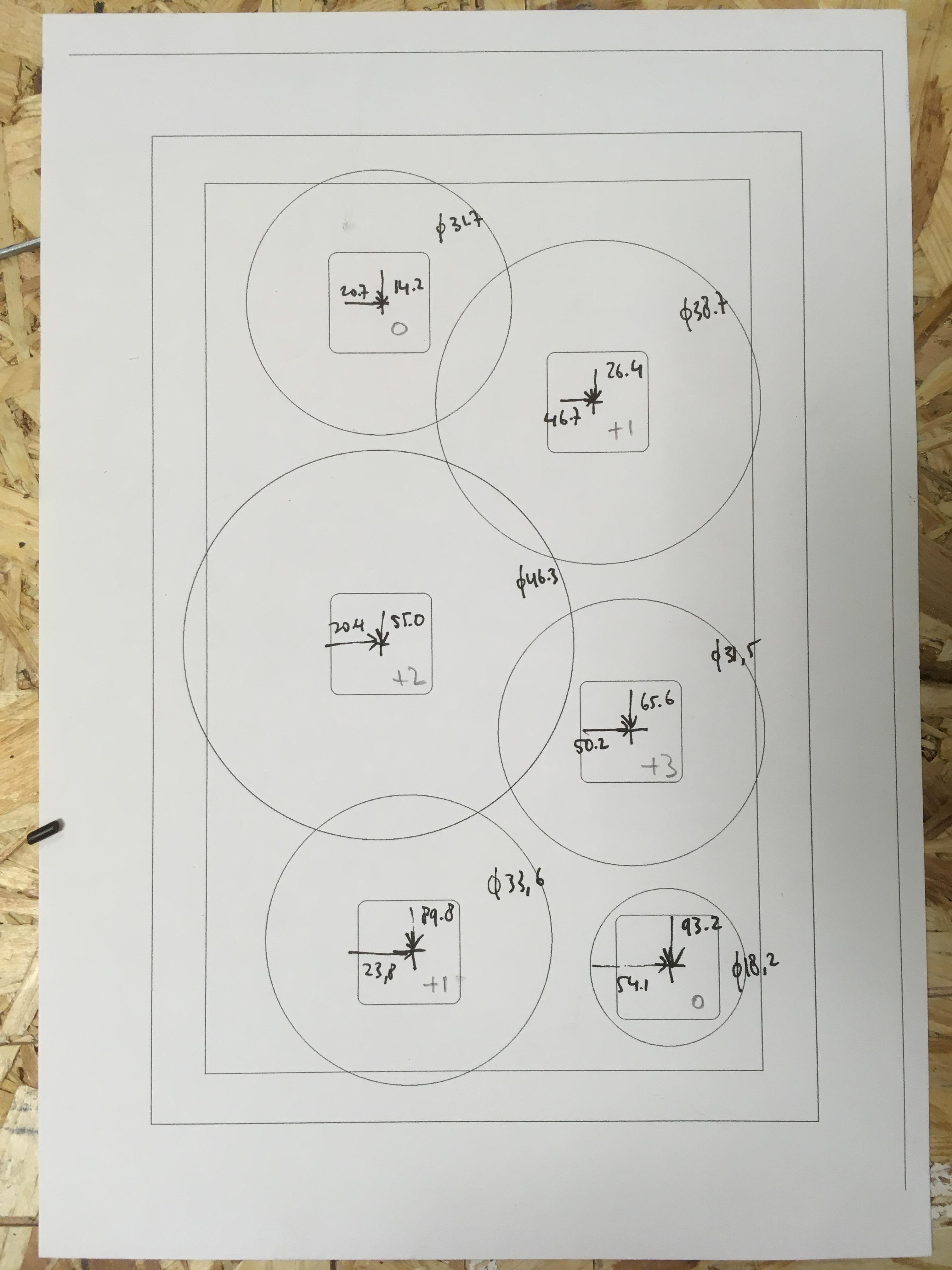